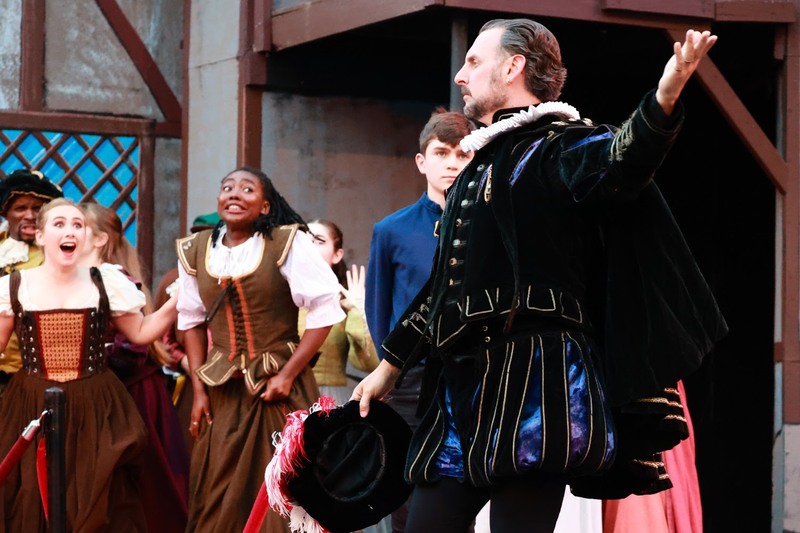 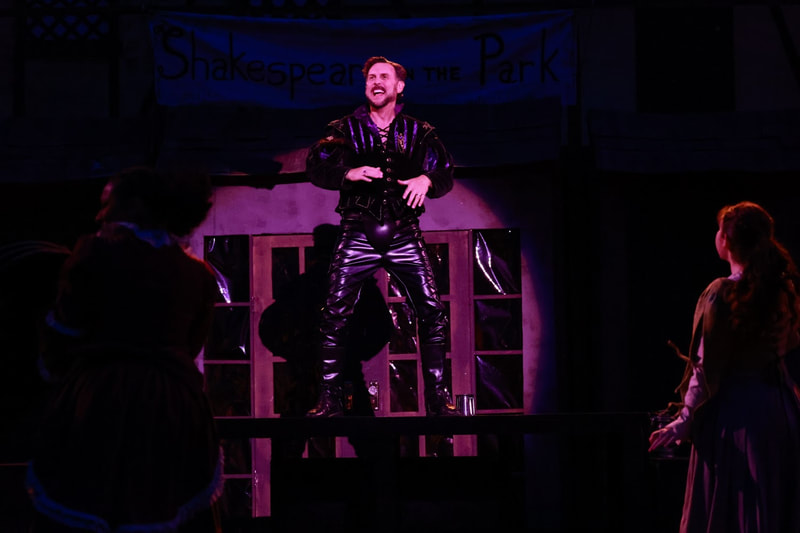 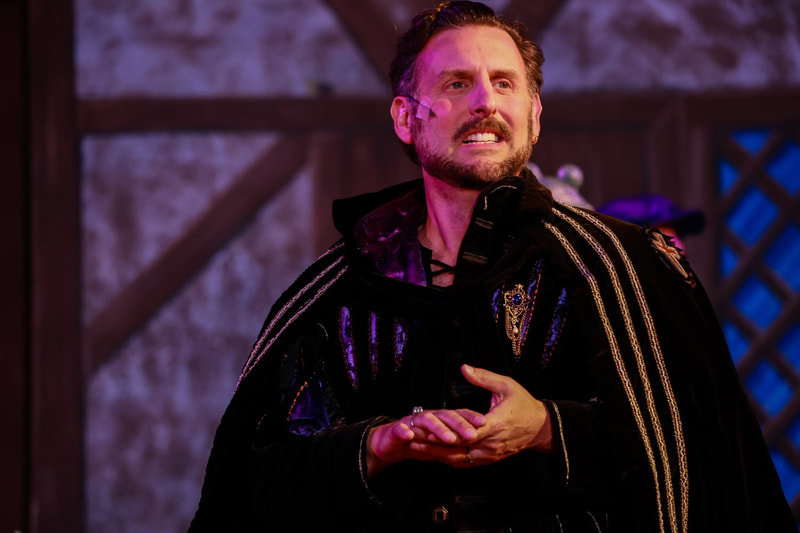 PlayGround
​​​Spring 2022
GG appeared in a staged reading of Starlight by Christian Wilburn. Directed by Claire Ganem for the PlayGround Festival of New Works at Potrero Stage (San Francisco) and streaming.​
Sundance Globewriters
​​​Fall 2021
GG has wrapped NY shooting and is in production with a group of international filmmakers on their joint short, Virtually Impossible, a film about five interconnected characters grappling with life during the pandemic. The film is shooting in the U.S., Brazil, and Kenya, and features actors Gillian Todd and Adrian Baidoo in the New York section.​ 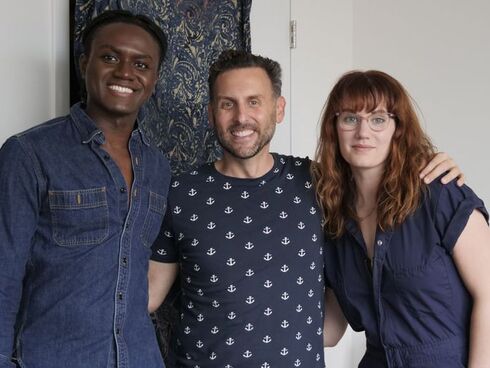 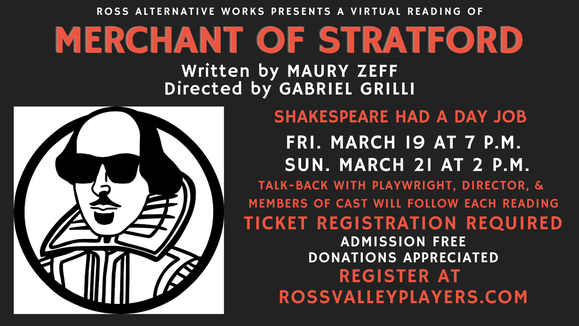 The Waitress & the Robber
​​February 2021
​GG appeared as First Son in this collaboration between NY's Concrete Temple Theatre and South Korea's Playfactory Mabangzen.