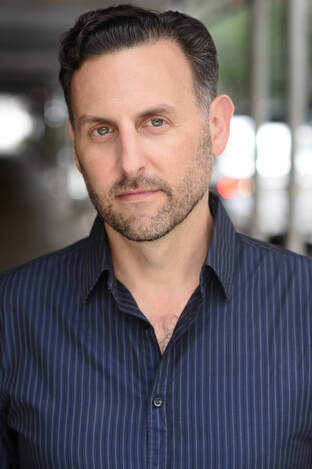 A writer, director, actor, and teacher, Gabriel Grilli (GG) works in theatre, cinema, and other creative mediums across the U.S. and internationally.

GG founded and was Artistic Director of BrickaBrack, a multidisciplinary company (2012 - 2020). His original works with BrickaBrack include The Memory Project, 9 Ways & Means, Lights Across the Field, On the Flip Side, The Hope Frieze, Daffodil, never fall so heavily again, Duck Duck Octopus, and Stalking Christopher Walken, which won "Best Of" at the San Francisco Fringe Festival.